Supply Chain Digital: Why mental health in the workplace matters

In the past, heavy manufacturing and construction sites weren’t generally considered a place where workers could openly discuss their problems. However, it has been found that this lack of openness can lead to terrible results. The construction industry in the United States has a suicide rate of 53 per 100,000 people, which is four times higher than the general population, according to the US Centres for Disease Control.

More from the Avetta News&Press 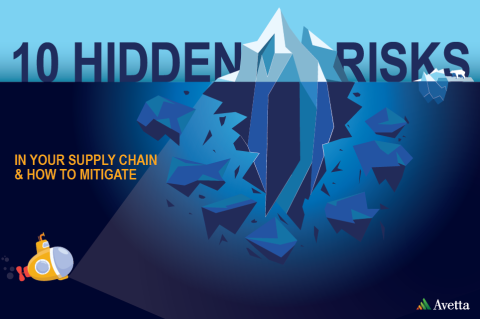