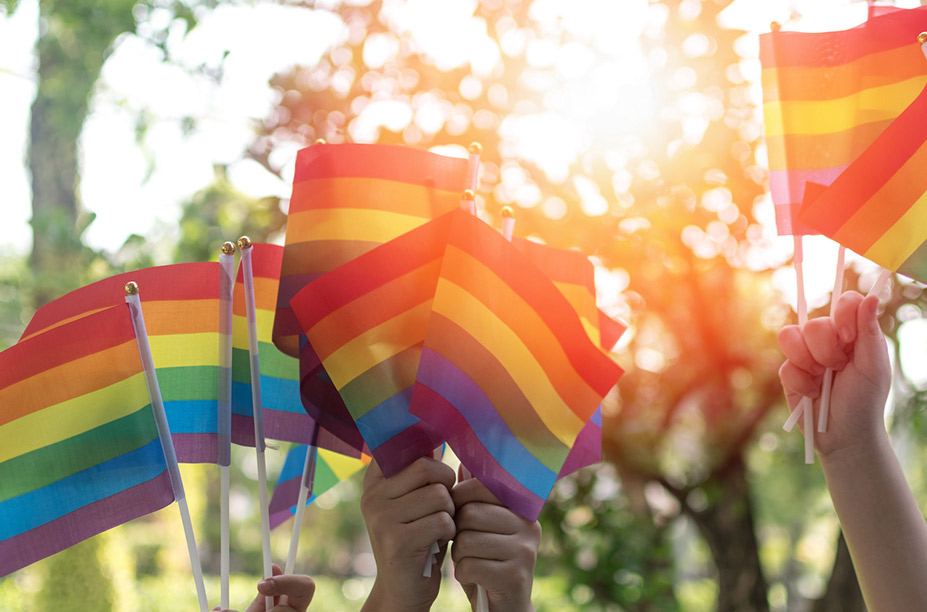 Every June, we celebrate Pride to commemorate the 1969 Stonewall Uprising in Manhattan. Pride Month is a time for everyone to embrace their authentic selves and denotes a time when specifically,, the LGBTQ+ community and its allies come  together to celebrate the acceptance of sexual diversity and fluidity. The purpose is to recognize the impact that lesbian, gay, bisexual, and transgender individuals have had on history locally, nationally, and internationally.

As a sub-holiday during Pride Month, Pride Day is celebrated every June 28th. This date marks when the first Pride march was held in New York City in 1970.

Today, people and organizations celebrate by participating in Pride parades, picnics, parties, concerts, and other events—attracting millions of participants around the world. Organizations also show their love by displaying the LGTBQ+ flag/rainbow colors and highlighting employees and allies. Individuals often focus on supporting LGBTQ+-run businesses during this time.

Although Pride is a time for celebration, it’s also a time of reflection. Memorials are held during June for those members of the community who have lost their lives to hate crimes or to the HIV/AIDS epidemic. Additionally, groups use this time to raise awareness and provide educational materials on the challenges the LGBTQ+ still faces today—from healthcare to poverty to discrimination.

The History of Pride

The Stonewall Uprising was a turning point for the Gay Liberation Movement in the United States. The Stonewall Inn is a gay nightclub located in the Greenwich Village neighborhood of Manhattan, New York City.

On June 28, 1969, police raided the nightclub—resulting in bar patrons, staff, and neighborhood residents to protest directly outside for six days and clashing with police. LGBT+ people demanded the establishment of places where they could go and be open about their sexual orientation without fear of arrest.

Brenda Howard, a bisexual activist, is largely credited for starting the first Pride parade—giving her the name “The Mother of Pride.” Howard organized Gay Pride Week and the first parade on June 28, 1970—one year after the Stonewall Uprising. This eventually morphed into what we know today as the New York City Pride March and was the catalyst for similar parades around the globe.

Although we should be mindful of the issues affecting this community 365 days of the year, Pride Month is a great time to think about and discuss openly about the challenges this specific group faces. With the media putting an extra emphasis on issues related to the gay rights movement—from transgender rights to adoption to marriage—there’s ample opportunity and unlimited resources to educate oneself and provide support towards this community.

One area in particular that affects the LGBTQ+ community at higher rates is mental health conditions. In fact, 52% of LGBTQ people have stated they experience depression. Allowing employees to bring their authentic selves to work and offering emotional support is critical in helping reduce these rates of mental illness. When you create an inclusive environment, it can help:

Plus, it’s the right thing to do.

The next step is to extend these principles to your supply chain. As the world becomes increasingly more connected, diverse and inclusive supply chains are being rewarded. 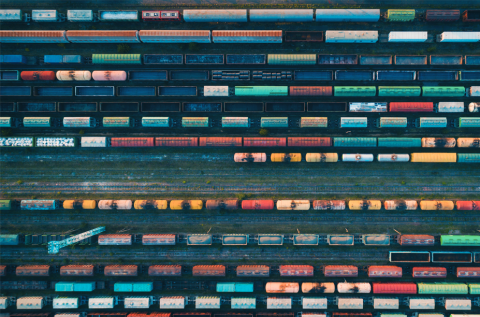 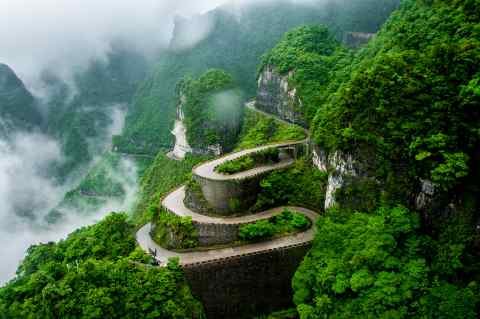 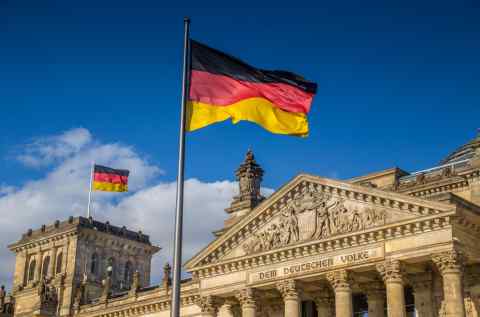 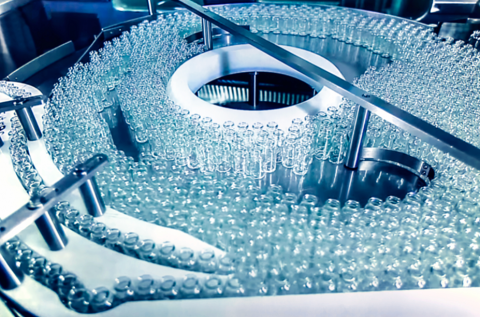