Sustainability and the 2024 Summer Olympics

When the International Olympic Committee (IOC) chooses a city to host the next global event, that city’s profile is raised to an international level of acclaim, and the city itself will enjoy the benefits of increased tourism and the revenue that comes with it. As such, being the next city to host the Olympics is always hotly contested. For the 2024 Summer Olympics, one of the deciding criteria is sustainability. The last two cities in the running for host are Paris and Los Angeles. Both are doing everything they can to prove that their sustainability plan deserves the gold medal.

Sustainability in Paris and Los Angeles for the 2024 Games

“For us it is quite simple. Our vision is the most sustainable Games ever,” says Tony Estanguet, the head of the Paris 2024 Bid Committee. One of their goals to increase sustainability is to reduce the amount of carbon dioxide emissions. Estanguet estimates that with his plan for Paris, the 2024 Games would produce 1.56 tons of CO2, which would be roughly 55% less than previous Games, such as in Rio and London.

Los Angeles has a similar goal. To achieve the LA Bid Committee is taking advantage of existing venues. Working with Brence Culp, Sustainability Director for LA 2024, the bid committee realized that the UCLA and USC campuses would be perfect locations for the Olympic and Paralympic Village and the Media Center respectively. “Great for the athletes and media,” Culp says. “Sustainable from an environmental and financial sense. Innovative in that we don’t have to build something new and shiny.”

While existing resources vary between both sites, there is similarity between the respective Bid Committees’ proposals. Some include:

Why the 2024 Olympic Games Matter to Supply Chain Companies

A few years ago, sustainability was simply a watchword recognized by only a small group of companies who were ahead of the curve in recognizing the benefits of sustainable practices and the risks of not following them. In fact, sustainability laws don’t even exist in many parts of the developed world, like the United States. However, sustainability is getting more and more attention and is becoming a significant factor in decision making by big organizations. The bid for the 2024 Olympic Games has catapulted sustainability to the forefront of the public consciousness, and organizations need to follow suit.

The ramifications of losing the Olympic bid will cost one city billions in additional revenue simply because that city wasn’t as sustainable as the other. Similarly, in the business world partnerships may be formed and contracts awarded based on companies’ ability to show sustainability, hence the need for organizations to ensure themselves and their suppliers are following sustainable practices. Fortunately, Avetta can provide visibility into supply chain sustainability with customized evaluations. Using this service, organizations can ensure that potential partners, vendors, and contractors are aligned with their own sustainability goals.

We’re still quite a long way away from 2024, but in 2017 sustainability has already reached one of the biggest and most public international stages, and is becoming a significant factor in decision making at the highest level. 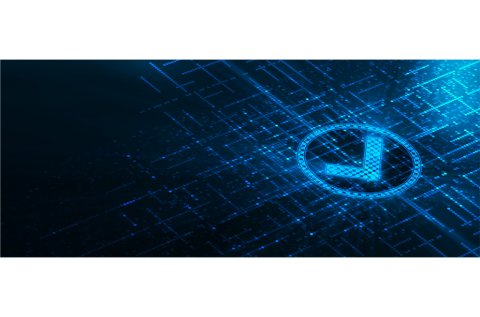 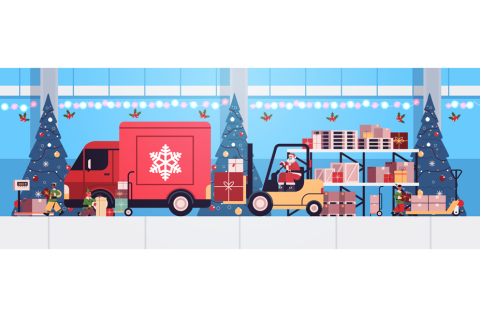 Another Supply Chain Disruption This Holiday Season: Shortage of Santas 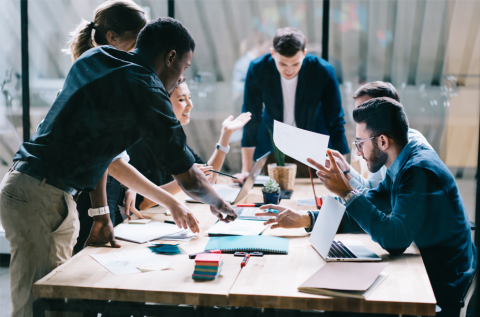 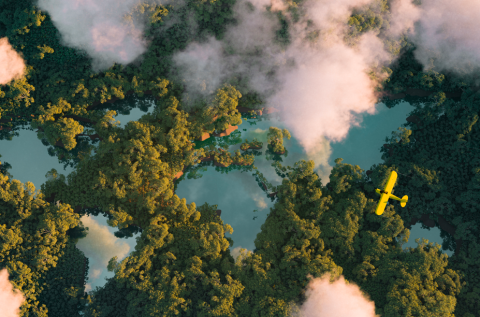 Supply Chain Sustainability and its Role in a Company's ESG Program