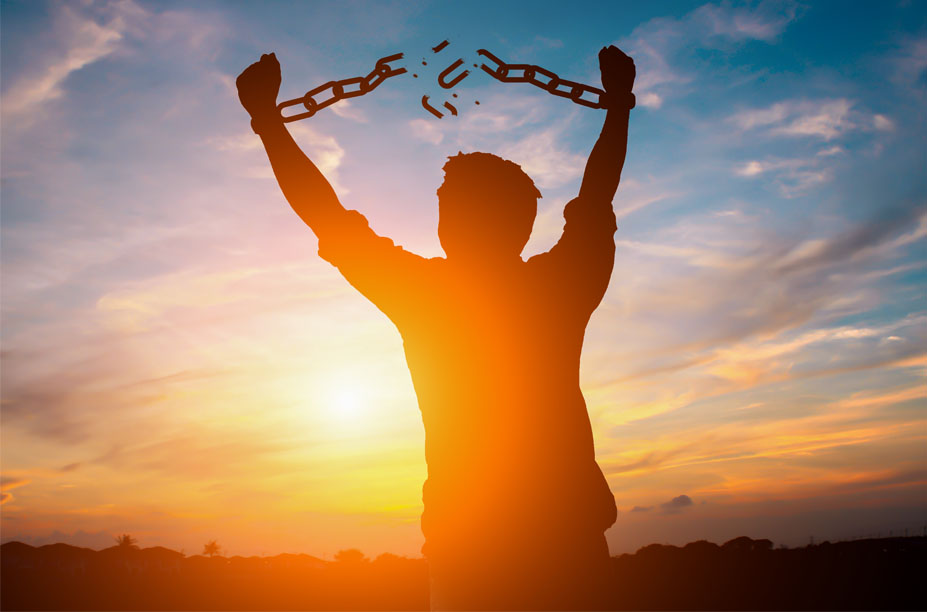 Modern slavery poses a great threat to both humanity and the global supply chain, and the Canadian nation is making new strides to address it. In February 2020, the Canadian Supreme Court finally released a judgment, Nevsun Resources, that could speed up the country’s journey towards ending modern slavery practices.

This judgment comes at a vital time as more consumers are demanding more visibility from Canadian firms operating abroad, but the most impactful milestone to come in recent years is the introduction of Senate Bill S-211, or once passed, the Modern Slavery Act.

To ensure companies are abiding the law, the bill requires businesses that fall under its scope to provide the federal government with an annual modern slavery report. Most importantly, the report will need to clearly establish the steps the business is taking to reduce and prevent the risk of modern slavery practices in its operations and supply chains. Failure to submit the report could result in a fine of up to CAD 250,000.

How Can Companies Stay Prepared to Combat Modern Slavery in Canada? 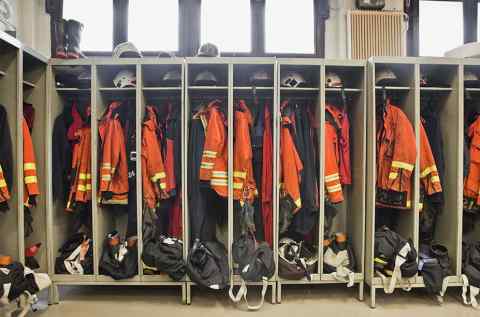 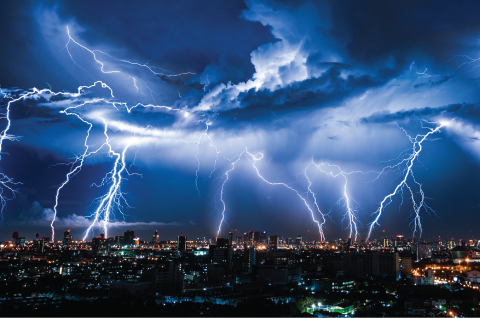 The Importance of Carbon Accounting and How to Get Started 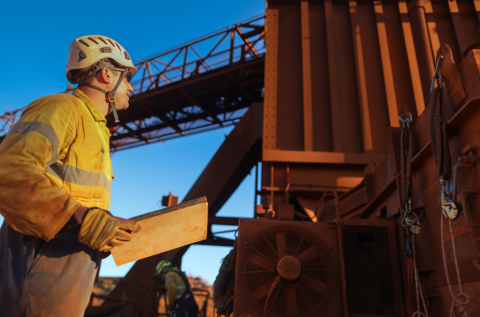 Job Hazard Analysis is a Smart Move for Safety and Business